The Power of God and Anime

The video spread quickly. It was blogged about on geekologie[1] on August 5th, 2017. The boy was later identified as “Sensei Matt,” and he appeared on /r/bossfight[2] on September 6th, 2017 (shown below, left). Photoshops appeared as well. For example, Redditor nubsu photoshopped the character Monika from Doki Doki Literature Club onto Sensei Matt, gaining over 140 points (shown below, right). 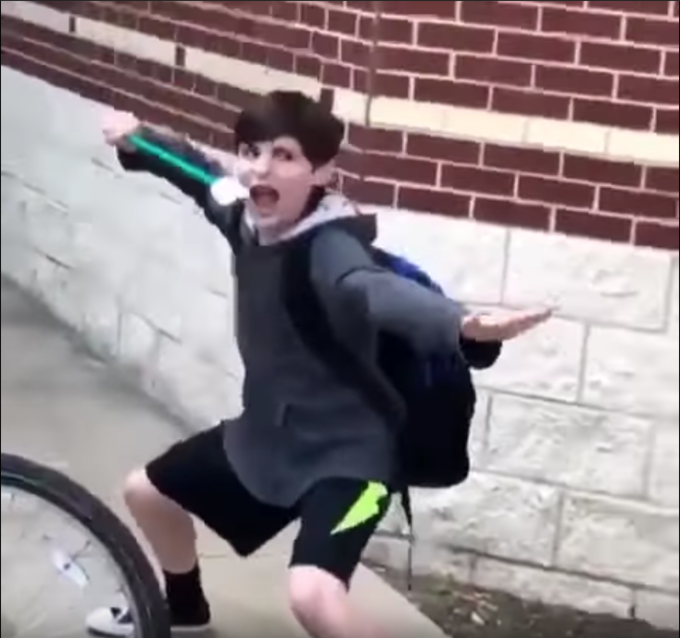 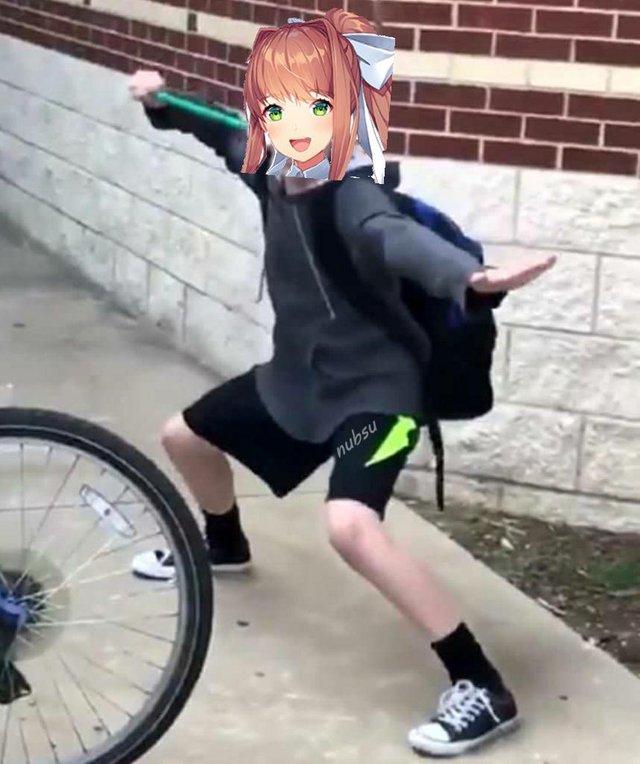